3 Indie Games I hope will be finished

Making games is hard. Really hard. It's a common story, I am following some cool indie games, reading blog posts, watching the videos, but then the development just stops and there is no progress. The game is not finished and it all just goes down hill. A common story?

Limit Theory is a really cool space game. I was following its updates religiously and reading its daily updates. The developer would post daily updates and monthly videos! He was really open. Than one day the developer vanished. No one were he was or what was happening with the game. It was really odd…. Turns out he basically overworked himself and developed a medical issue. No game is worth your life dude! He is still working on the game but a bit slower. Still no updates. I hope that he can finish, this a really cool looking game.

Future Perfect is a game where you make games and play with people. It's sort of like a cross between Unity and Garry’s Mod. Its trying to capture the energy and the simplicity of early Quake Mods and other early game engines. Because they were simpler and more accessible, many more people could create cool things. Lots of cool games came out of those early FPS engines, like Counter Strike, Sauerbraten, Team Fortress, … as well as this team’s flagship game Natural Selection. Many game devs learned how to make games on those simple engines.

Future perfect was truly developed in the open. They had weekly updates. They even had their trello board in the open, how cool is that? Then the updates stopped. Trello cards stopped moving. They are frozen in time now. The development has stopped or been put on “hold.” The team has moved on to “help” finish another project Subnautica. I am still hopeful that they will come back and finish it this game, but it's looking unlikely.

Cube World was a really cool game that had it all. It had really cool voxel aesthetics. Vivid colors. Amazingly generated world. I explored it for hours. There is so much potential in this game, and it looks so amazing! When the alpha happened, many people bought the game tried it out. There was few small updates then nothing. Everything stopped. Devs went missing.

I guess it’s just a husband and wife dev team. They did not communicate with community at all before, now it's just nothing. No one really knows what happened, and by now everyone thinks its dead. Community is still strong despite years for no updates. That fact is really strange and amazing: https://www.reddit.com/r/CubeWorld/ 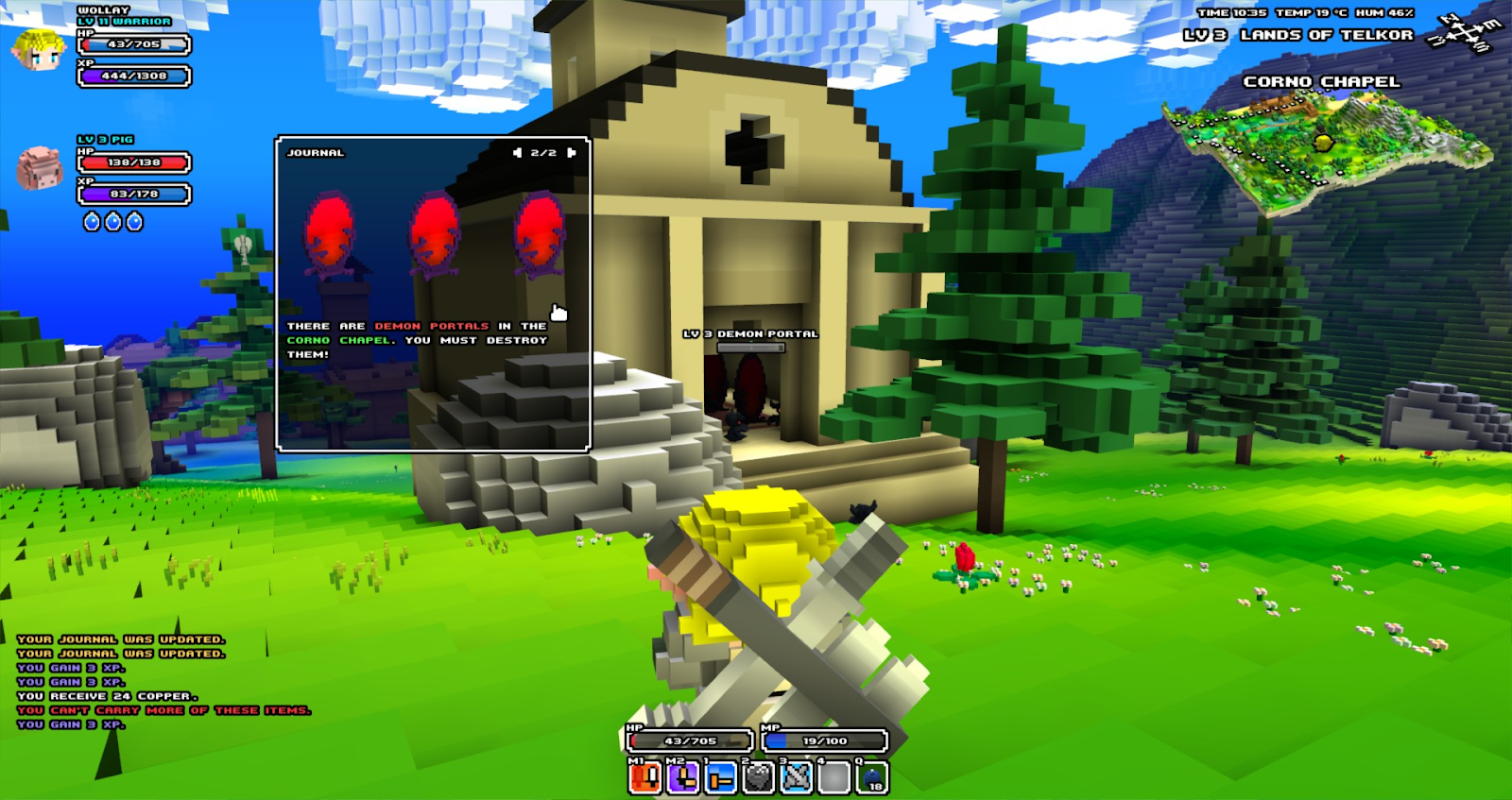 Can this happen to you? Of course it can. It happened to me Angels Fall First: The Second Antarean War. It can happen to any game dev. The only protection against this is to always have a shippable product. Who knows what life issues or medical problem come your way. Don’t bite off more than you can chew. You might lose energy or interest.