AI vs AI 1 is over and here are the results! 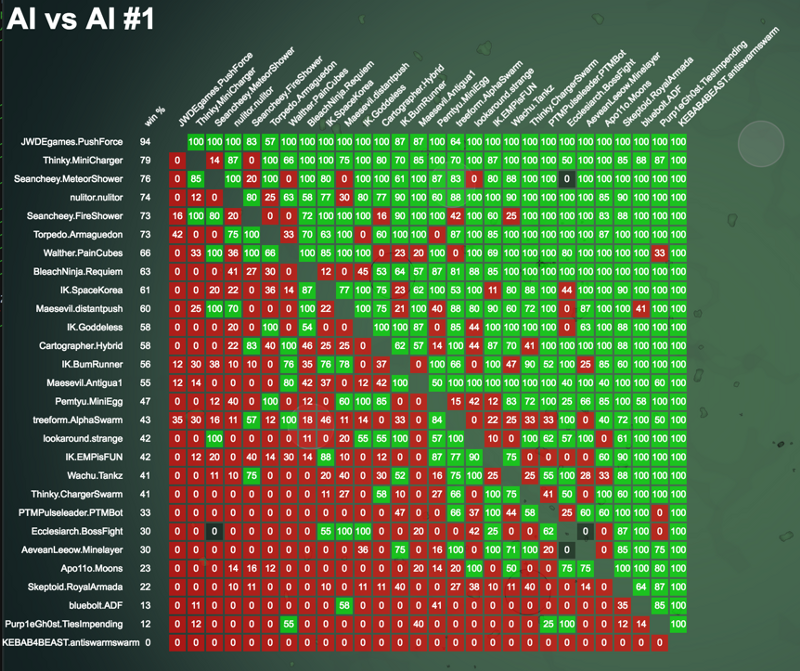 Push force uses really cool pushing and long range mechanic to really pound enemies from afar. It can push any AI away and destroy it with its plasma eventually. This is a very deadly AI. 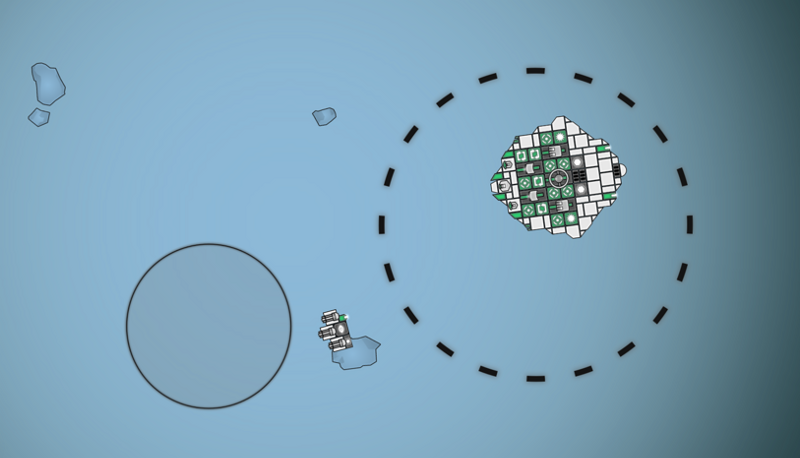 This AI uses eggs strategy where there is several different types of slow armored egg shaped ships moving forward. They are supplied by energy carriers. The mini carriers charge the mini eggs. 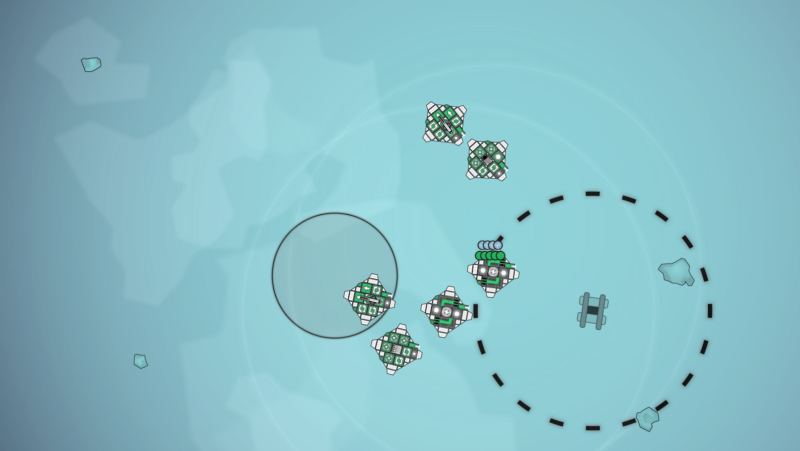 MeteorShower uses Reloader Mods with missiles and torpedoes to shower their enemies with massive bombardment. It also has the cloaked high alpha Tesla ship for general mayhem. Nice!

Nulitor features many little ring + phase bomb drones that provide cover to the main long range Tesla bombardment platforms. Really scary AI due to its high DPS up front and constant tesla chipping away at you from the back. 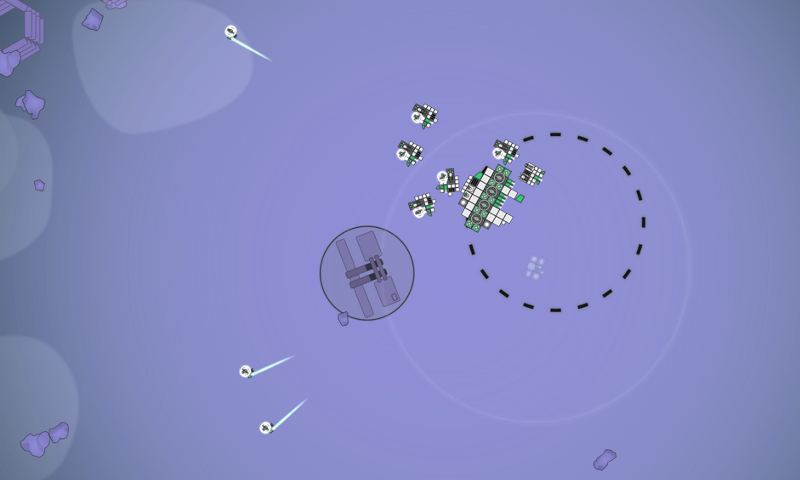 Seancheey’s second AI is different from its first. This one uses Tesla guns + push waves to push enemies away. Sort of like PushForce. 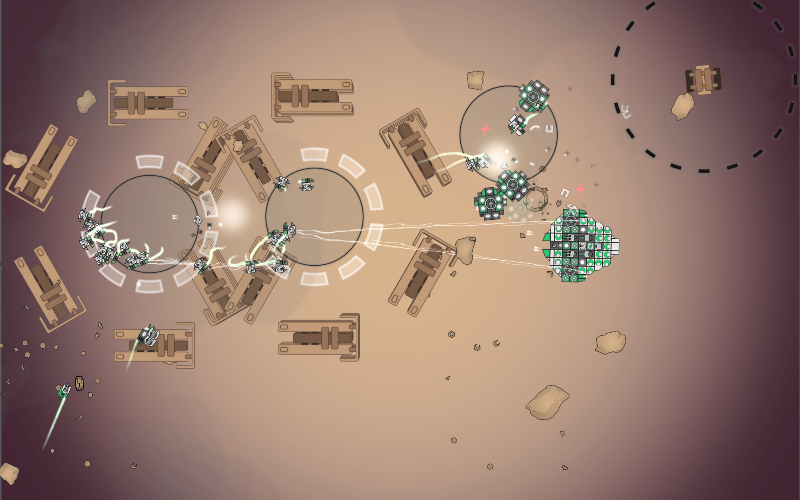 The AI system played games where the two AIs where close to 50/50 win rate to figure out which AI was better and it was not just luck. 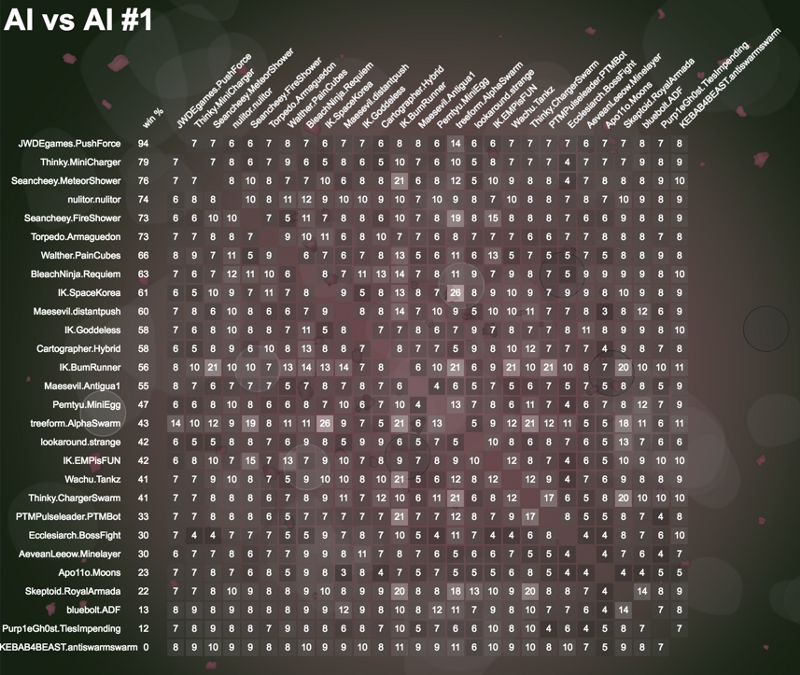 Time in in-game-minutes. Because the AI vs AI matches were sped up they could run faster than normal hours. But if you ran the games at normal speed this is how long each pair would have fought minutes: 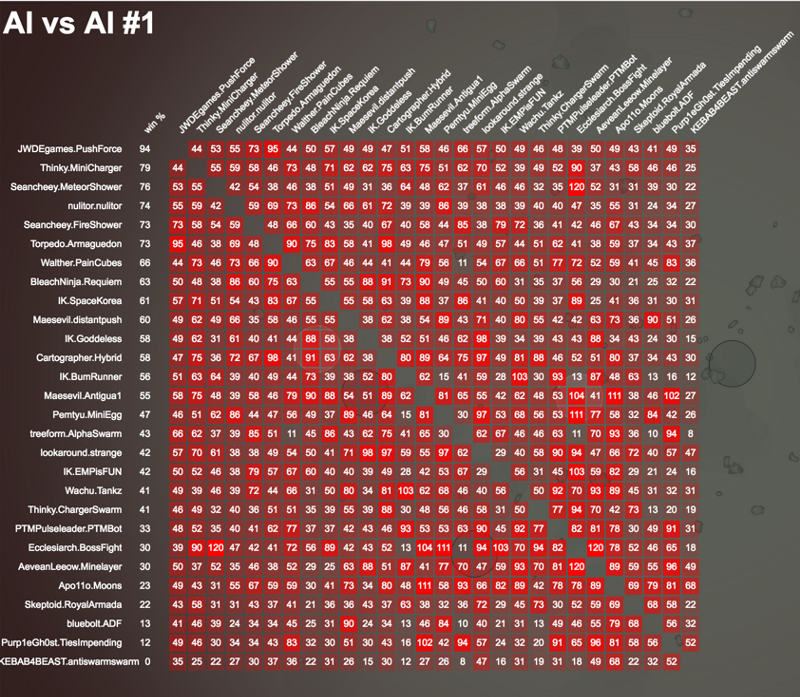 Thank you to everyone who played!