Istrolid is now on Steam!

Istrolid is multiplayer fleet design strategy game that got greenlit on Steam a couple of months ago. In Istrolid you build your own spaceships out of parts and compete against others from around the world or in the single player campaign. Get it on steam now! We have done tons of work since getting greenlit in order to get the game ready for today’s release on Steam. Here is what’s new: We have received a ton of feedback on the single player galaxy campaign. Hearing your feedback, we have made some missions harder, other easier, and the result is a campaign with a much better difficulty progression making the campaign much more fun. 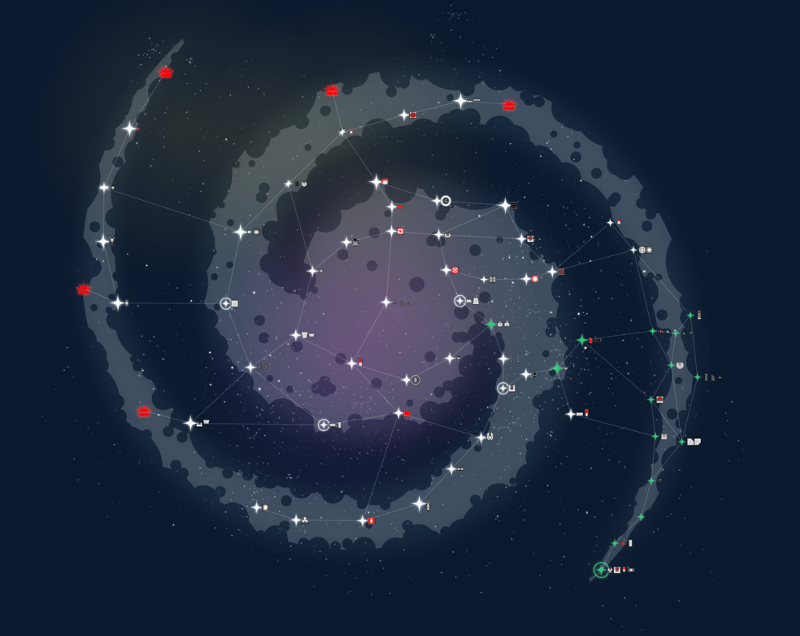 Cloaking is a cool new mechanic that lets you design specialist stealthy ships. It offers an alternative for smaller or shorter ranged ships to avoid long range fire other than just by raw speed. Cloak is balanced to not be good on every design but allows you to design new types of ships such as mines, hidden carriers, cloaked bombers, and sneaky destroyers. These stealth ships create new and exciting strategies. 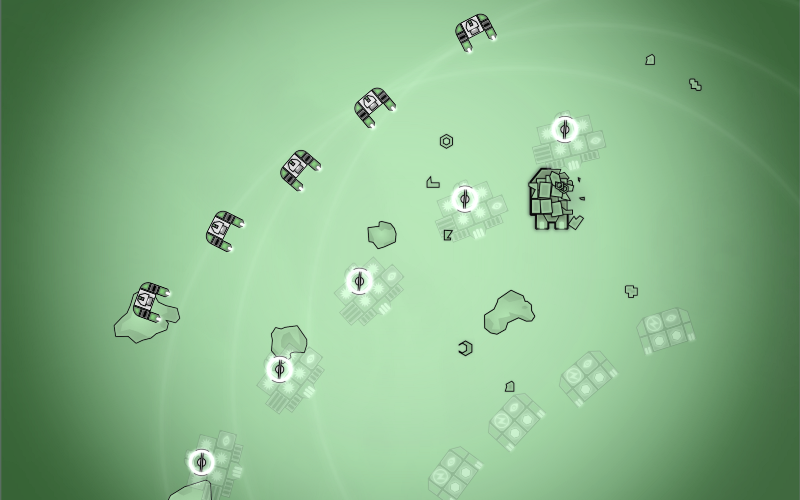 Push and Pull gravity wave guns allow you to disrupt enemy fleets and control where and when you engage the enemy. They can stop enemies from getting close to your ships, or can grab fleeing enemies so that they can be caught and killed. Preventing enemy ships from fleeing and then destroying them is super satisfying. 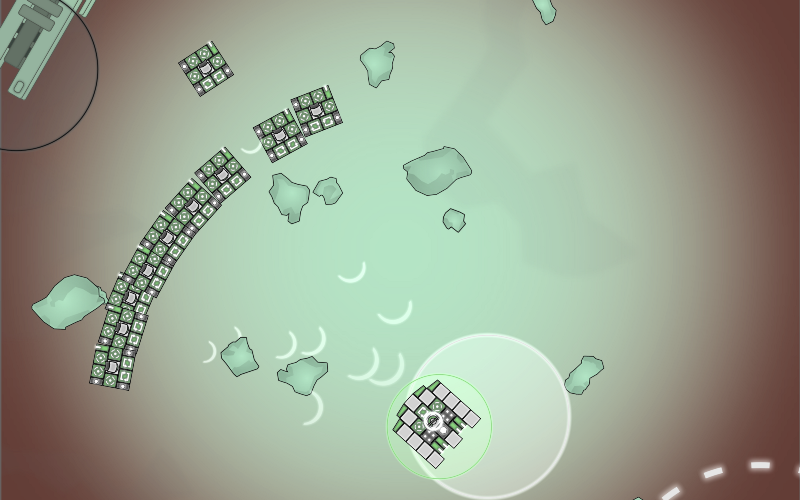 Warheads have been totally reworked. They are easier to use, no longer cause friendly fire, and are more reliable. We also made them cheaper so that they can be used in large swarms or stacked for massive explosions. Who doesn’t love massive explosions? 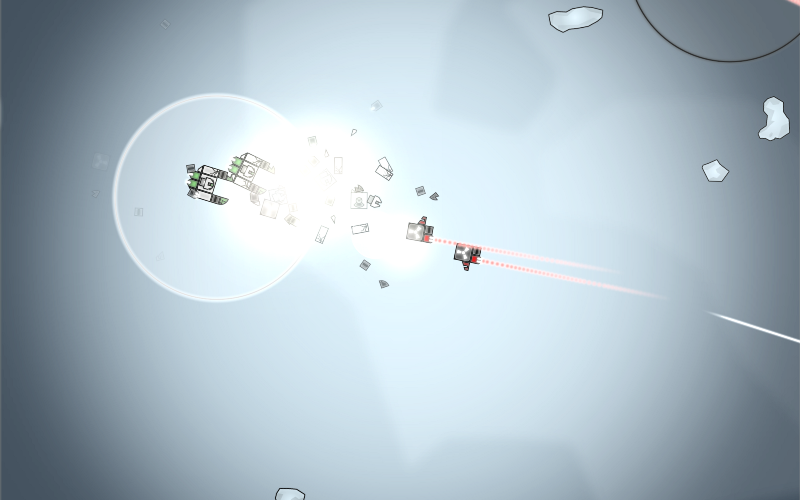 We have also added many more features and improvements all throughout the game! These include rally points, a commands bar, more keyboard short cuts, and many bug fixes. These quality of life improvements make playing Istrolid even more fun.

What kind of ships will you build next? We hope to see you in game!