We’ve been working on this patch for a while and as a result there are a lot of cool new features. This patch releases the Curves and Shadows DLC. This entirely new DLC comes with a suite of curved armor, new shadowed heavyweight armor, new corner pieces for Ultralight, diagonal striping and 1x1 decals. Equipped with this DLC, you can compete with your friends to make the best looking ships ever..

Along with a huge number of quality of life and under the hood changes, this patch also comes with a host of new and reworked parts, including new weapons and energy generation options, and a new play mode.

Many smaller changes including 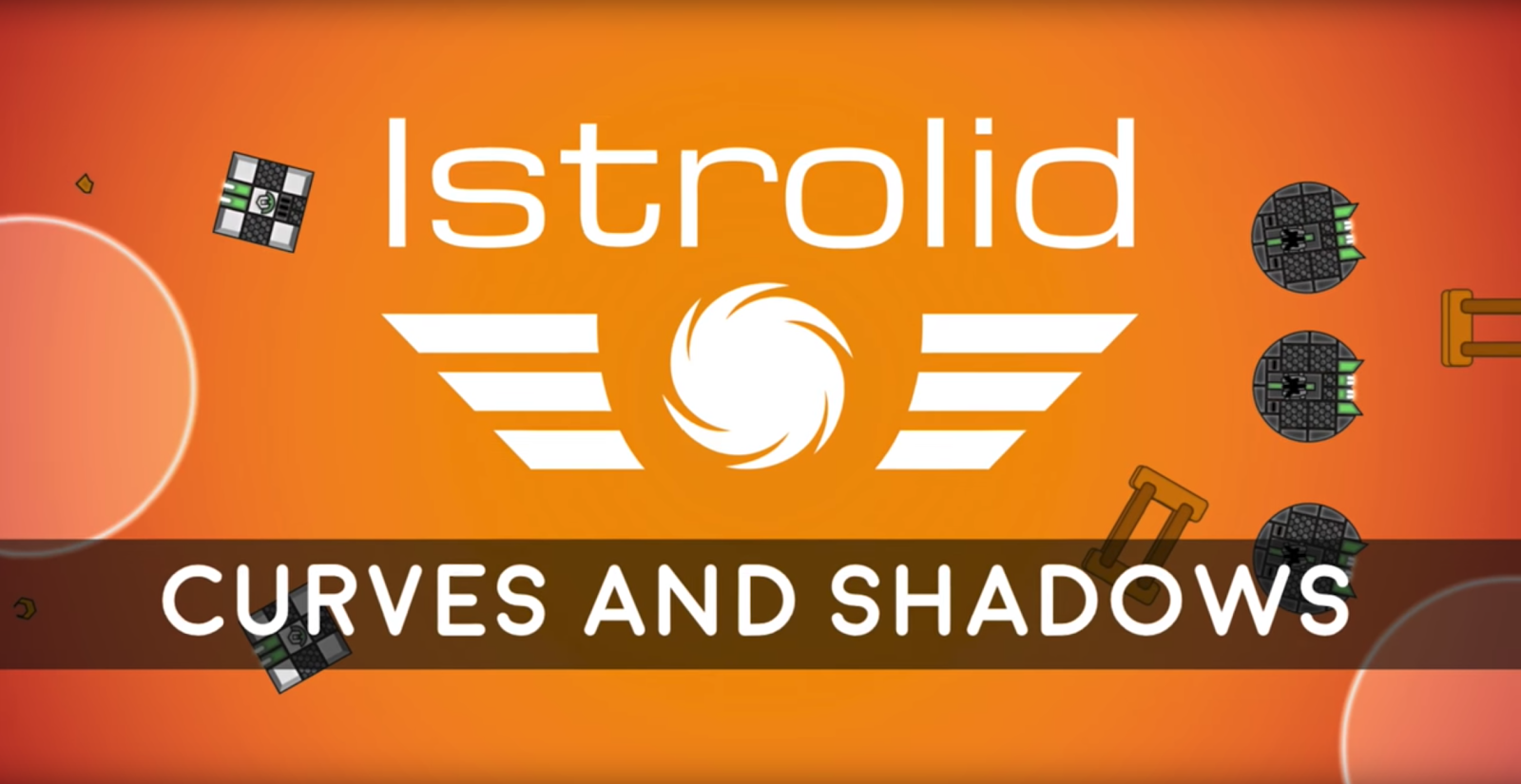