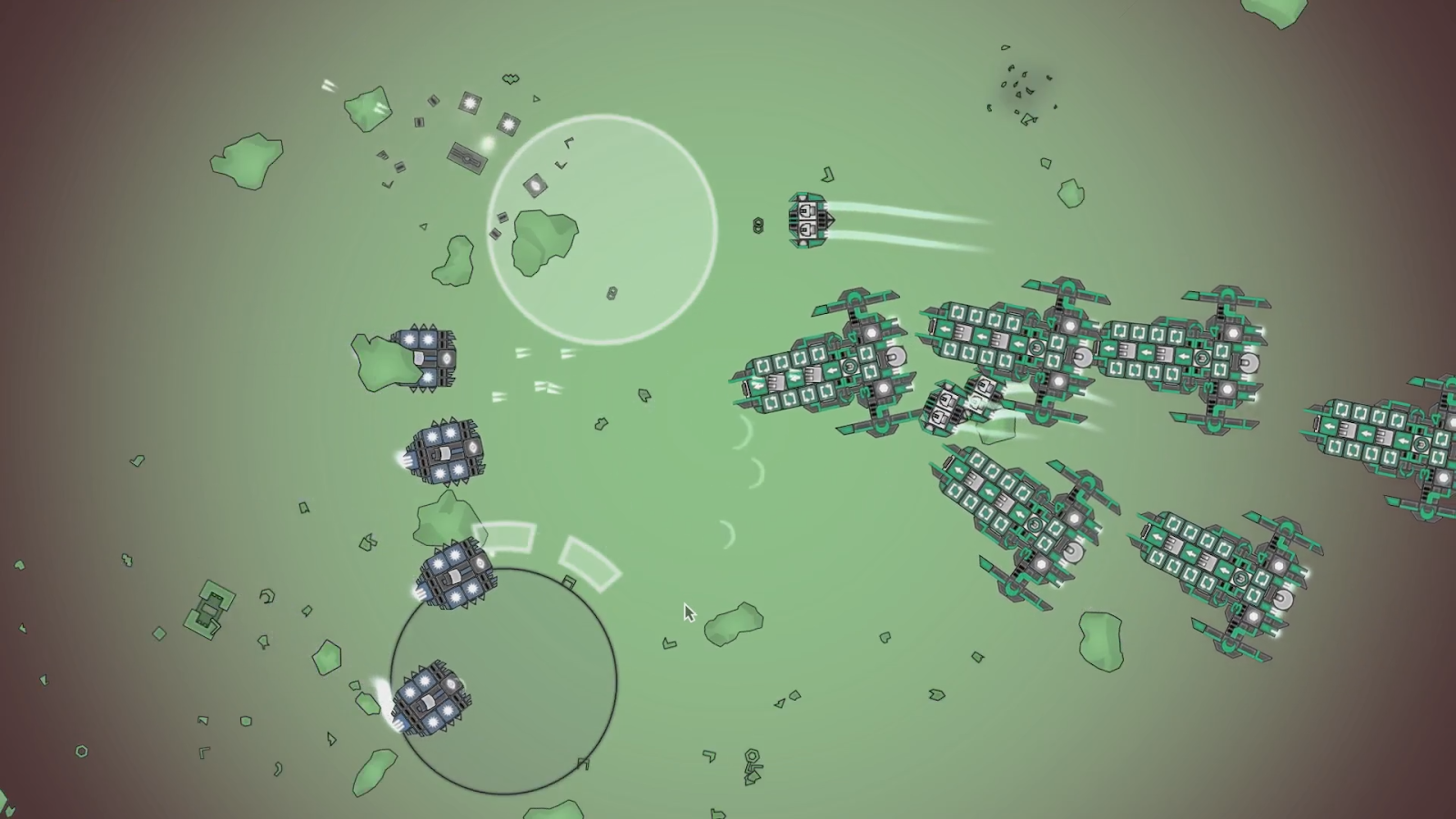 Single speed coils were giving a lot of velocity, and less than 6x speed coil has quickly become common, so preserving the same extremes at 6 coils is less important. This also lowers the max velocities achievable with things like artillery stacks.

Waves now scale their power based on damage mods

Quickscore now displays the current available cash on hand, rather thanthe total earned over this game. This allows players to see if theirenemies are saving up for a surprise rush and be confident in taking thelast point and ending the game.

EMP warhead now has a zap effect so you can distinguish it from other warheads. Orb has a hit effect, and hit effects have been scaled up to be more visible.