Istrolid Update 0.51.1 - Fleet Tabs and Rework of the Jump Drive

We are excited to introduce fleet tabs! Our fleets have been getting a little too full lately. With players having hundreds of ships its been getting pretty crowded. With fleet tabs you can organize your fleets in the way that works for you. Even more ships now! 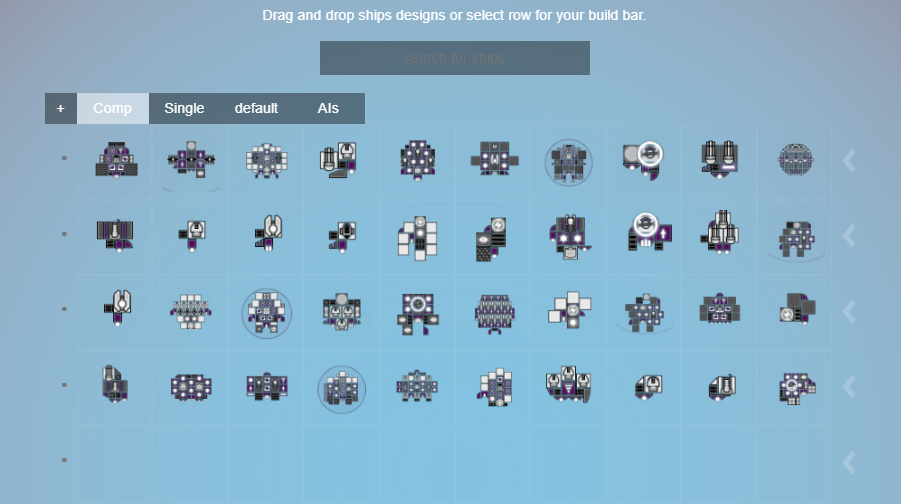 Rework of the Jump Drive

Jump drive is being changed to be more dynamic and varied in its usage. Since its inception, Jump drive has been used primarily to bomb targets, or engage very rarely. The “burst” turning for larger ships has also been interesting, but it doesn’t really fulfill the fantasy of a Jump Drive here.

Jump drive now doesn’t cost energy to jump and can recharge much faster for short range jumps. A new indicator also means you can control and understand the new Jump Drive a bit better. The hope here is that ships that make many smaller jumps will become more valid. We will keep an eye on how designs progress after the patch, and may continue to buff it to keep things in mind.

Jump drive now has dotted-black markers showing its range when you select a specific unit. The range is now also 25% larger. 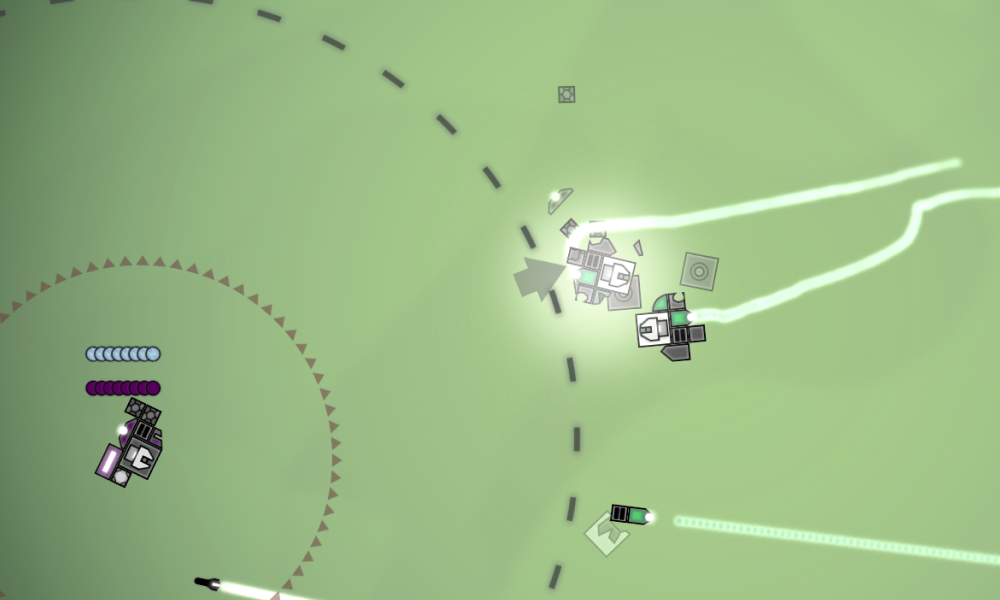 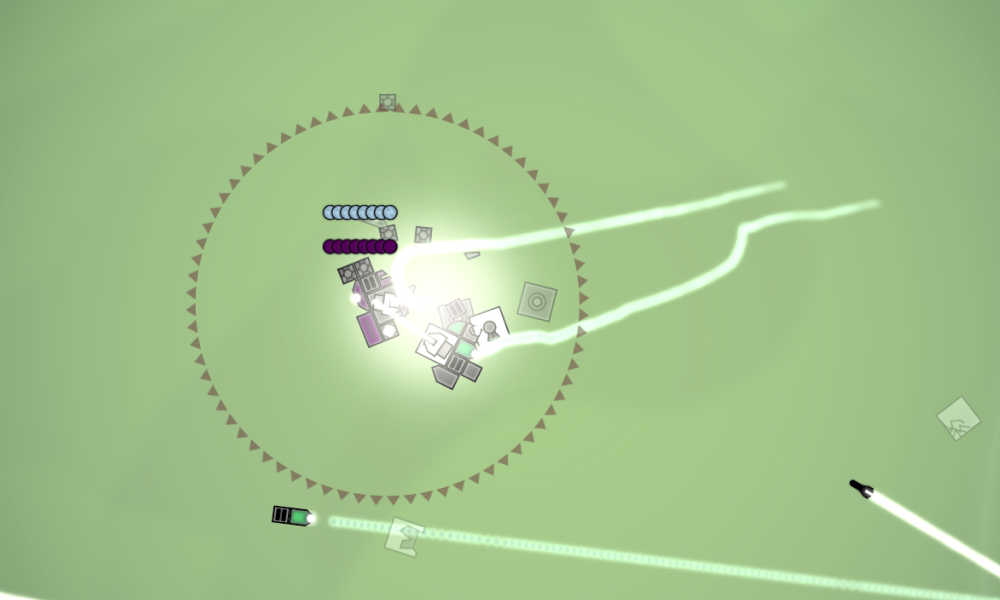 Importantly a unit’s jump range now grows gradually as it recharges. After just a few moments, the fighter can already jump again here. 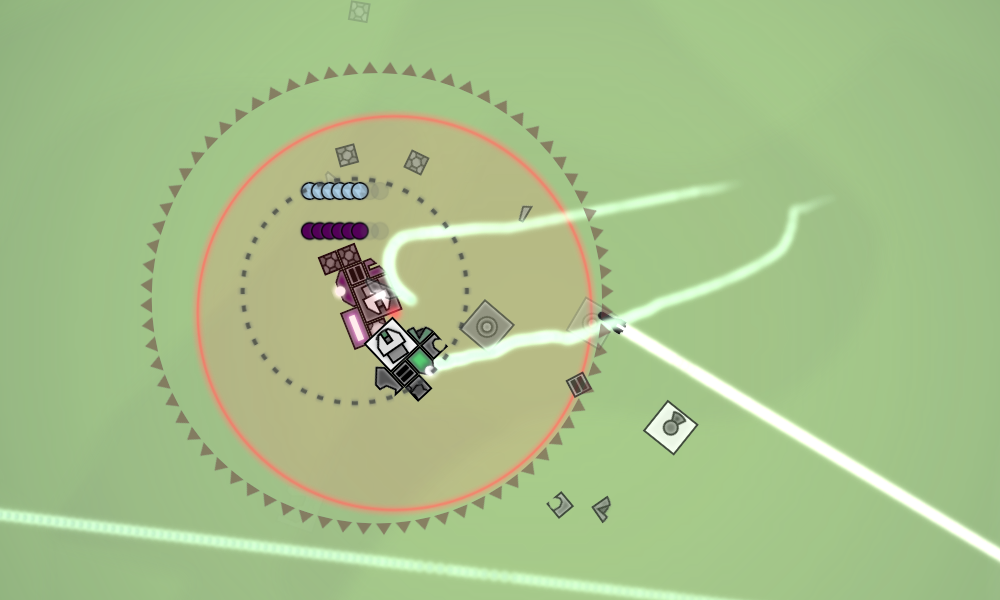 This enables smaller ships that can engage and then retreat more quickly, making jump engine more powerful for dynamic hit and run. 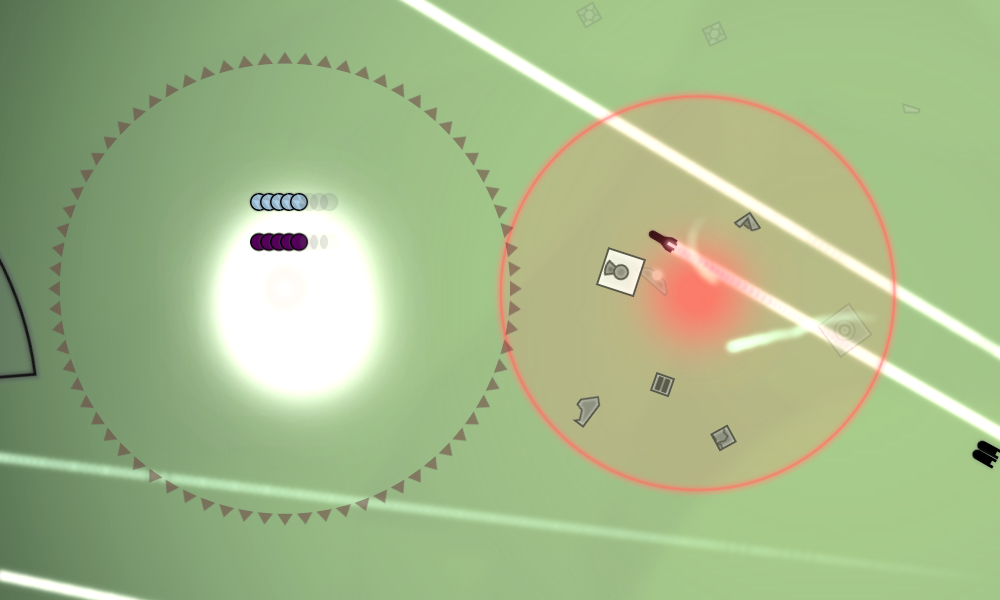 Beware, Jump Drive now costs energy and some cloak energy constantly in exchange for its “free” jumps. You will want to be using it on ships that Jump often and meaningfully, or you will be paying a bit of a tax from the extra energy costs.

Pressing I will now toggle a unit stat menu on the upper left.

All units selected will be added up together, making it easier to calculate just how big a swarm of units is, and what it can do.

The stat panel also make it much easier to determine health or range of specific enemy units, no longer will players need to copy a unit to see its information.

This patch introduces a slew of quality of life updates in addition to a set of balance updates to hopefully increase ship variety a bit by emphasizing the strengths and weaknesses of Spinal and Artillery weapons.

Reasoning: Give more real and substantial trade-offs for spinal use, especially compared to 30/90 mounts. Should increase variety of spinal weapons, in theory, and diminish the potency of the strongest ones.

Reasoning: Changes are going to improve the general power of PD by upscaling arty and shields that are weaker against burst. This might be necessary to ensure PD is kept in line.

Reasoning: Current arty hit goals, but needed too many speed mods to be valid. Now starts off nearly as good as 2 speed mods, but will increase in min-range with speed, to stop squads from being deleted with no reaction time.

Reasoning: Flame doesn’t seem to be fighter’s problem these days, and it feels a bit weak generally, but doesn’t need to have its ability to delete large ships enhanced. Newer shields are also sufficiently better against fire that a small buff here seems reasonable.

Reasoning: Widely viewed as too strong, mostly changed to change the feel of the meta.

Reasoning: Self-sustained ships using dampeners will see a bit of weakening from the changes, this was the largest buff to them that wouldn’t disrupt anything else.

Reasoning: These Jump changes have been done to hopefully increase the power level of ships that want to jump frequently, while weakening units that are just kept in ‘the pocket’ until they are needed.

Reasoning: Stasis drones were inexpensive defense units, now they are stronger, but it’s easier to make cost by picking them off (increasing their power on large rushdown units where they were interesting, and decreasing it on random drones to defend against bombers).

Reasoning: Shields are being reworked to be a bit weaker to burst, but stronger against light harass. We may move onto more extreme changes in the future, but for now they are just being differentiated a bit more strongly.

Reasoning: Emp warhead doesn’t need a full hit to ruin a fighter. This means that emp-warheads are much better vs swarms than they would appear. Decreasing AoE while keeping emp/$ consistent should improve it against single targets where it is weaker and slightly decrease how oppressive it is against fighters.