We are now going to do area-center instead of mass-center: 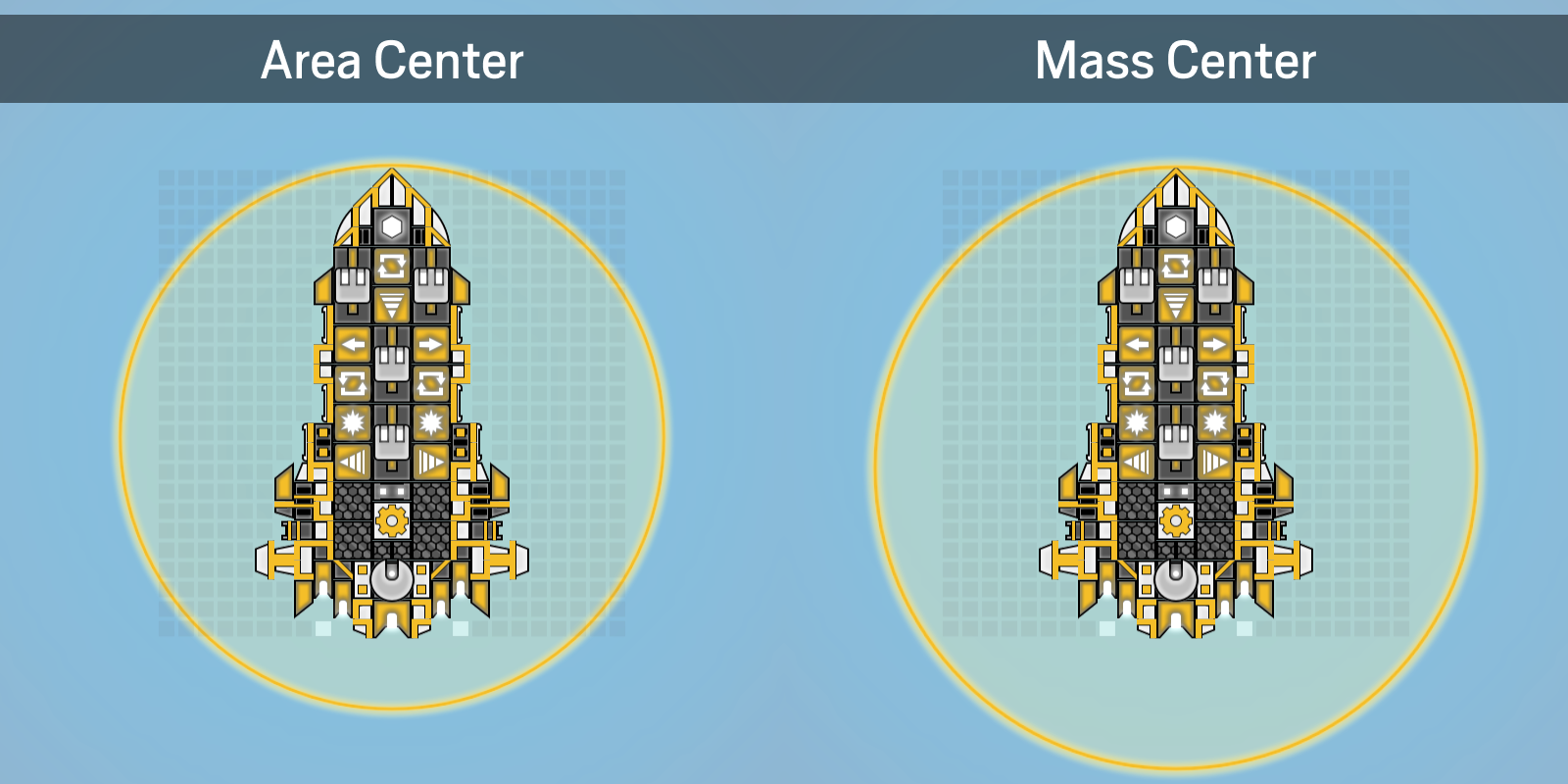 This makes ships way more centered but it takes away this mass centering puzzle. It’s true some people did like, but mostly was a kind of chore that did not do much to balance anyways. It ended up not mattering that much after we made the weapon ranges in game longer and longer.

Units with Stasis Field will ram

Your ships with stasis fields will now ram targets when you order them with the F follow/focus order. This will make stasis equipped ships much easier and fun to use as they will just chase down their prey and kill it. Just like you designed them to! 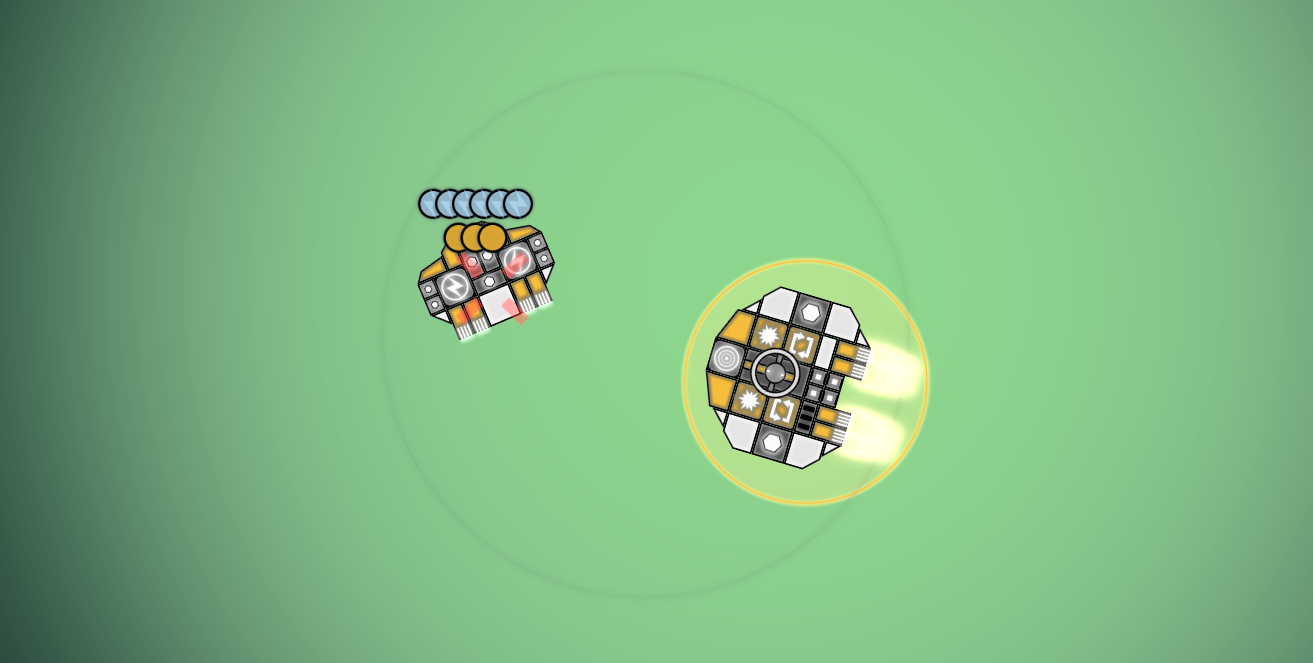 Artillery no longer sounds like it came from WW1. I made it sound more sci-fi. That arty sound always stood out to me as not fitting. I hope you like the new one.

I also made ship explosions to be deeper. You still get that same short explosion for fighters, but for bigger ships there are medium for medium HP ships and super deep explosion for high HP ships.

I removed all of the annoying drones. I don’t know what I was thinking when I added them. They were pretty annoying. I added two new action tracks though and deleted that one annoying action track. Music has never been strong in Istrolid - I hope it just makes it a little bit better.

Who am I kidding, you have disalbed all music long ago!

The earlier tutorial levels did not prepare players sufficiently. We have added a design checklist, to guide players to better designs. We hope the new ship-building tutorials will better guide players to design sound and useful ships, highlighting the aspects that will be important to them as they grow and develop their fleet in the future.

We still have not made significant balance changes for 1.0.0. That is still ongoing please vote for your changes here: Community Balance Council. There is still time to vote for the changes you want to see!