We are adding a series of changes that should further enable a huge amount of ship variety. Finally, We also have some updates from the last ‘Reddit Suggestions’ vote, which I hope you enjoy. Please vote for your favorite suggestions in our new thread here!

A new mount that adds a flat bonus of +300 range of its weapon, but has a very narrow arc and can only support 4 modules. Using this can substantially alter the dynamics of a weapon, more that doubling the range of close quarters guns. 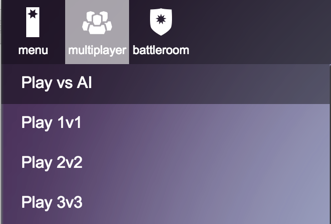