The little sign everyone on greenlight wants to see!

It's all about the Youtubers

We are a small operation. Youtube played a big role in our green lighting. Turns out let’s plays is everything for an small indie game like we have.

I think it's fair to say that 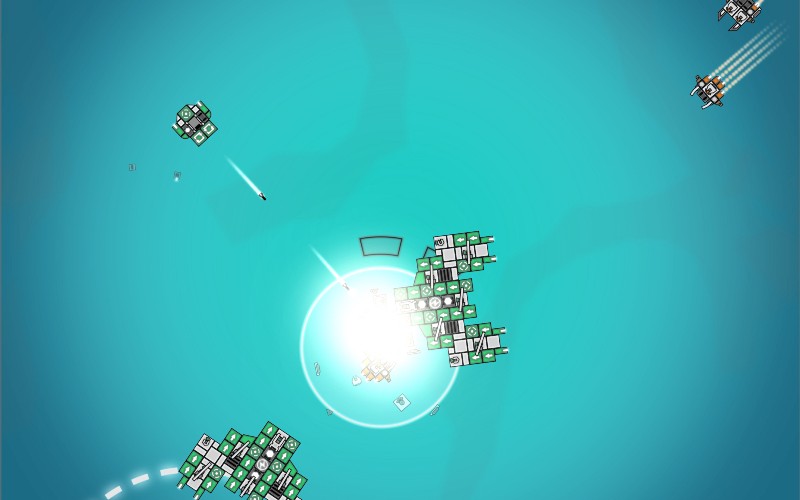 How did I feel?

I read about other steam greenlightings and they say something along the lines of “We did not think we were going to make it, but then we made it through”… And I was like: how can you not know you probably had 10,000 votes! Then here I was giving up all hope, with very little votes… then BAM! I was in. It was exactly how others have predicted it, you need to lose hope before you can be greenlit. 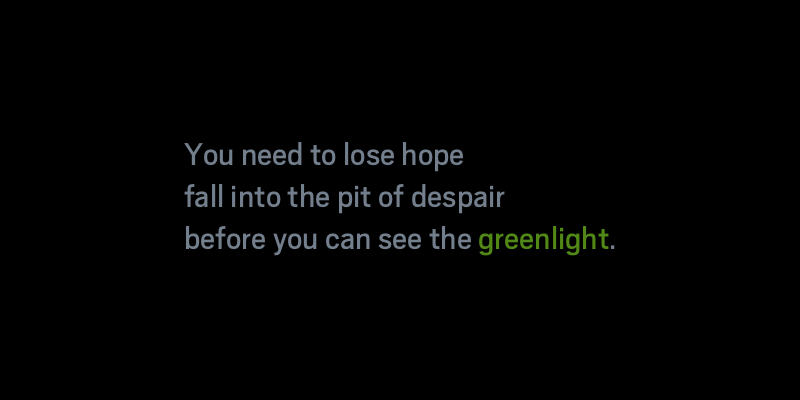 I lost all hope with a shitty looking graph. We had really good first 2 days, with ‘an’ ok 2 week period. In the end we were getting like 4 votes per day. It was miserable. And then I get message through pushbullet “Your title, “Istrolid,” has been Greenlit!” AND I WAS LIKE OMG! 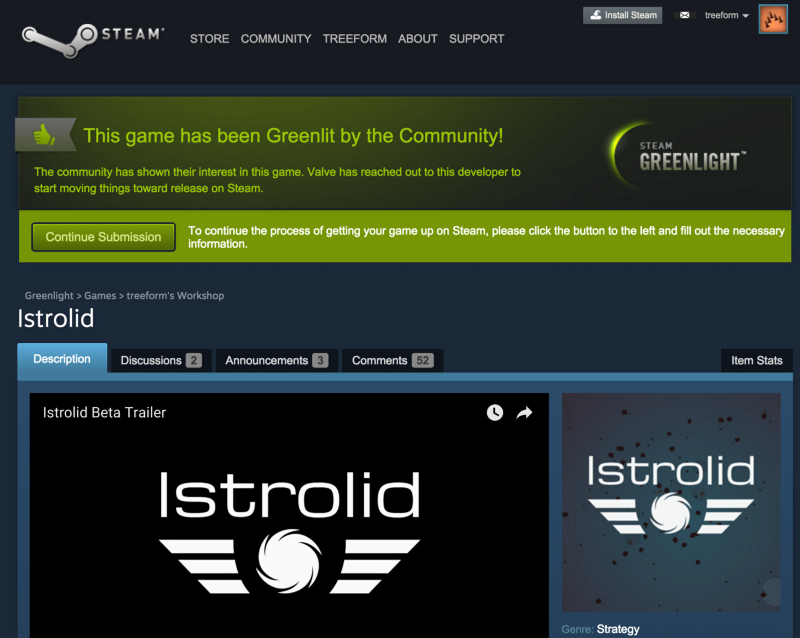 Thank you for reading you can play istrolid for free here: http://www.istrolid.com/ It will be on steam soon!