I love “Line Move”. Its very easy to draw the formation with right click, and then have the units follow the shape that you drew. Check out this video:

Every RTS or RTT game should have this! Its a cool way to move units around the map, without requiring massive micro!

With line you move you move space ships around effortlessly. Then can fly in lines as well as form arcs. Arcs are great when you need to surround an enemy and have all your guns shooting at him while he has only one ship sticking out. Same logic applies to surrounding. Because in Istrolid you can dodge things, you can wiggle your stuff that also works really well. As well as one click capture mechanic is very old. Bonus screen shot during making of the video that came out really good: 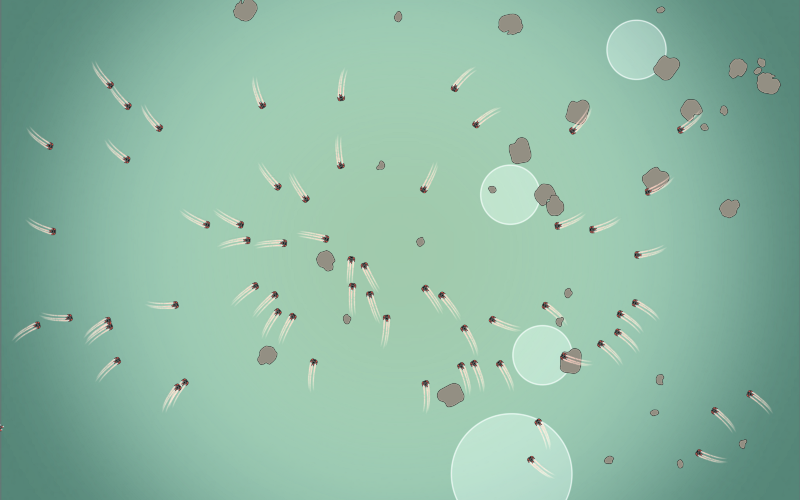