Play tests happen every Sunday at 24:00 UTC at http://www.istrolid.com/ Nothing much has happened for Istrolid this past two weeks. We are still having the play test, sorry for missing the last one. But a lot has happened with the sister project http://store.steampowered.com/app/367270

They shipped on steam and are getting a lot of press. Really cool! I ask you to check them out.

Even Scott Manly, the cool guy behind many Kerbal Space Program videos and connoisseur of early-access space or building games, has made a video about it:

I worked with the Angles Fall First guys on another game called Second Antarean War ( http://www.indiedb.com/games/angels-fall-first-the-second-antarean-war ) It was supposed to be an MMO-RTS version of Angles Fall First. The project was too big to be finished by me. But I still have found memories of it.

Some of the ideas from 2AW have made it into Istrolid, like capturing points, space, different weapons types.

The fact that the game was supposed to be an MMO made it really hard and very server intensive. It has a huge galaxy map many planets and stars. Factions, ships, deployments, requisitions … it was soo large.

Sorry I am just a little bit nostalgic about it. So I am posting some screen shots of the game that never was. 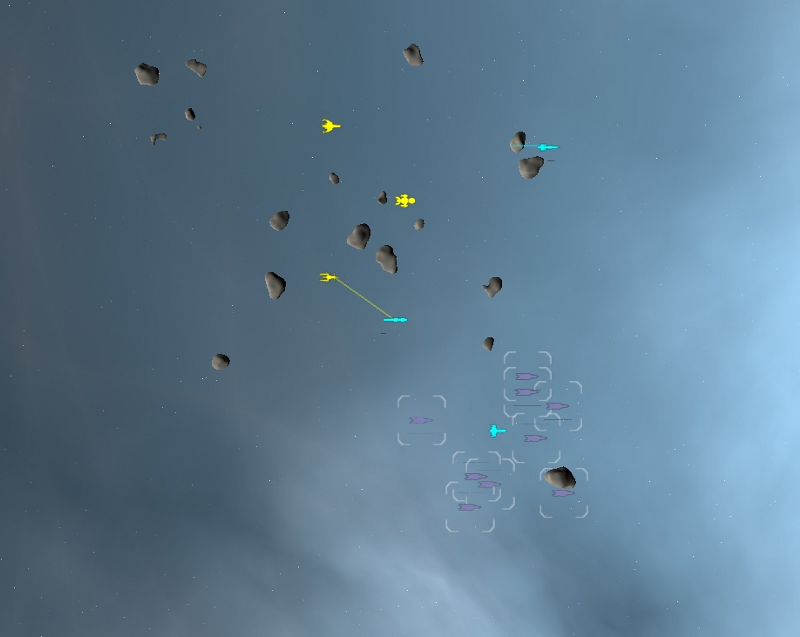 See you during today’s play test, that happen every Sunday at 24:00 UTC at http://www.istrolid.com/