Play tests happen every Sunday at 24:00 UTC at http://www.istrolid.com/ #### Shaped Warhead New part added the Shaped Warhead, which use pretty expensive and is used to damage large ships. It has no AoE and just damages things on impact. Think of it as a really large missile. 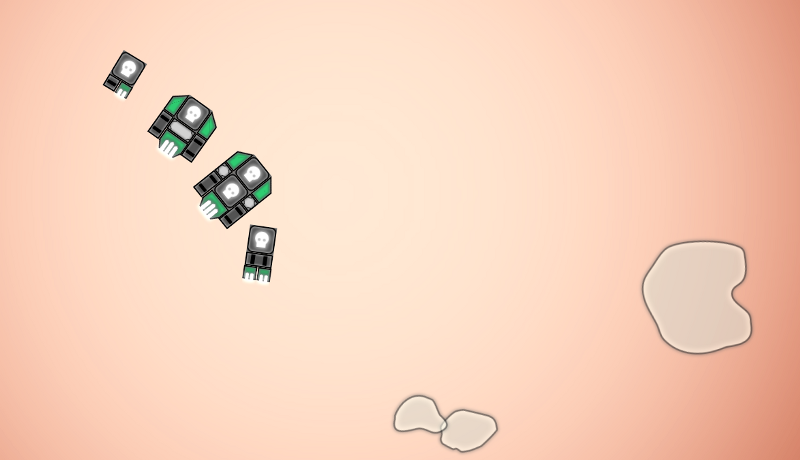 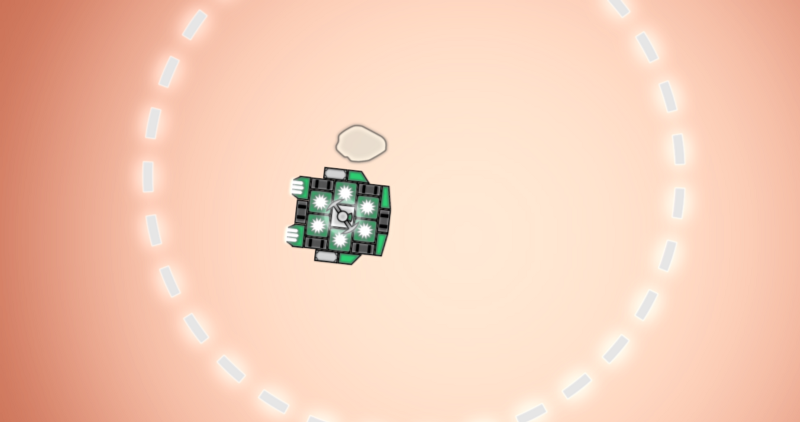 This week I been doing boring things such as key binding screen. Were you can see all of the possible keys and rebind them if you have a different style keyboard. Browser’s don’t allow getting keys by position instead its always by the character they type. So if your keyboard layout is far from an English language keyboard you might have to rebind things.

Like wise I added a setting for the sounds too. So if you prefer to play your own music, but still want to here the FX you can do so now.