Space station 13 remakes are doomed. Way too many devs have announced that they are remaking SS13 and then after a few screenshots and videos they just vanish. The super old and super crappy BYOND engine does not want to be replaced so is killing people. That's right you heard it here folks! This cemetery of doomed remakes fascinates me. Just like SS13 fascinates. Let's explore some of them here, shall we? Get some popcorn.

A 3d SS13 that was on Kickstarter is probably the closest we came to a full 3d remake. Sadly the Kickstarter failed. Come on guys if we all just pitch in a little bit? But no. Maybe we are just too cheap for a proper studio make a proper game for us.

Ion is SS13's spiritual successor by the creator of DayZ. This game seems to deviate significantly from the SS13 formula. Not sure if it should be considered a remake? But is it also doomed? Maybe it's doomed because DayZ guys are doing it not because of SS13 taint?

TechCompliant is another 3d SS13 remake with some DCPU’s throw in there. Its a solid attempt done in Unreal engine. Look at that default unreal lighting, it looks great! Notch likes it, does that make it doomed? Or the fact that it has a little of 0x10c vibe going, which is also dead?

Another 3d remake. Seems like they have way more done then Centration but it likes like butt. But SS13 is not about looking good is it? It's about being supper janky. Where are the clowns?

This is pretty old, which means it's pretty dead. Like it smells. Looks like it got somewhere but where exactly? Not quite far enough. The dev is awesome though:

This is a remake of SS13 in Minecraft. It's an interesting idea. It's easy to add things to Minecraft hopefully the modding can thrive. Minecraft is pretty big these days. Maybe they should team up with the amazing griefer-survival 2b2t folks. But maybe people would just play Minecraft instead?

Sort of takes best of Minecraft, 3d things and translates it to a place we can understand. Maybe like Diablo II transition to Diablo III? I don’t know. On that thought can we get Blizzard to make a ss13 remake? 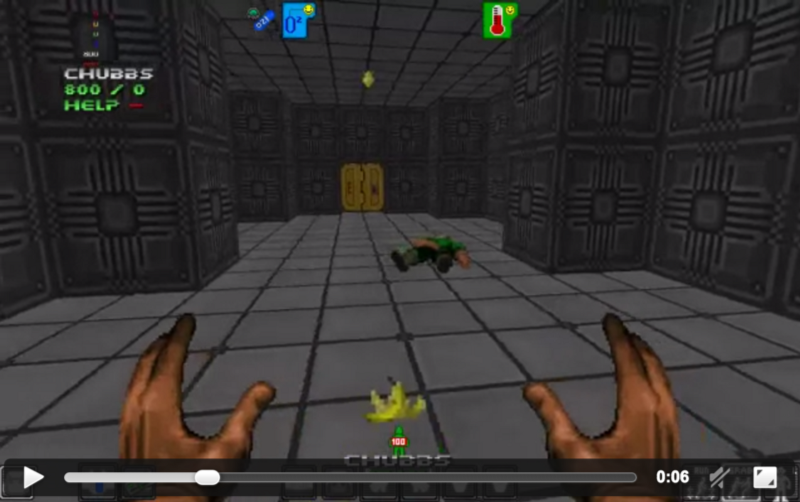 What a remake SS13 in doom? Isn’t doom engine even older then BYOND? It has DOOM in the name, wake up sheeple! DOOM. DOOMED. Its Doomed! Not much exists about this thing, but you can fail to learn more about it in this thread:

Lagless movement is beautiful. It’s been constantly developed for 267 days with daily commits. Its written in C++, isn’t BYOND written in C++? 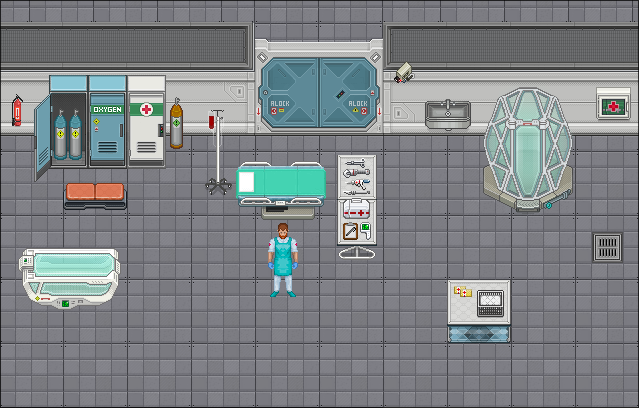 Well this was off to a good start. Good Pixel art looks good. And then bam! Dead. Not good! Open Sourced, its innards cut up for us to explore. Or just pay no attention too…

SS14 is staying way more true to the SS13 spirit. Did you see they just incremented the number by one? Genius! Its 2d. Its open source. What's not to like? The progress. Maybe we would like it if it was there. Maybe if you check out the code over and over it will help?

Here is a different approach. Rather then remaking whole game in a new engine. You take the existing code and compile it to something else. You use a tool called a transpiler… bytecode… C#… browser based… It might work? No one knows what those coding wizards will cook up next! Maybe even more clowns? 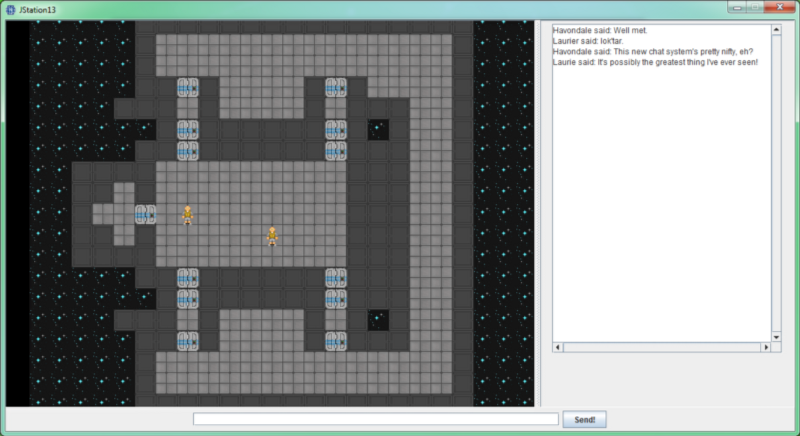 This is also aims to just replace the underlying engine and nothing else. But it looks like its life was replaced with death and nothing else, so it's dead now. Poke it at the link below. 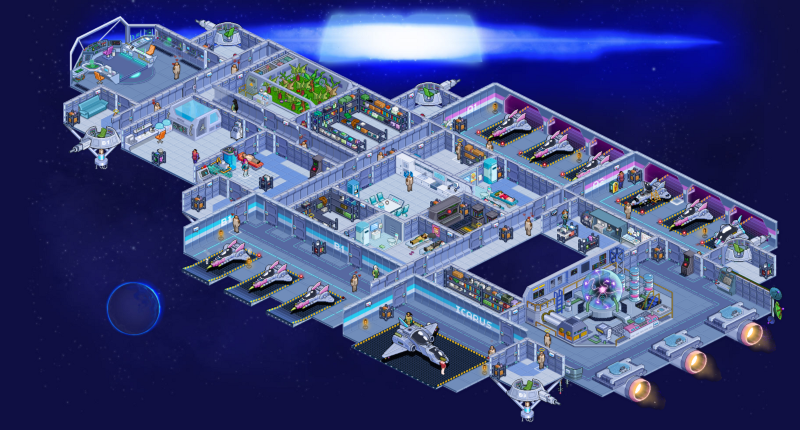 Not really a “remake”. Which means it's not really “doomed”. In fact it has a player base. Wow! It has some semblance of ss13 style. There are antags, roles, things always go wrong. It's very simplified. Big difference is that it’s sort of like a turn based game were rounds take days. Maybe this is the proper way to do a “remake”? By not calling it a remake. By not posting that its a remake. By not being a remake?

What about my favorite doomed remake?

Sure I’ll add it here if you provide a video or something, or I will be too lazy and not do it.