Team games; some people love them, and some people hate them. Some players turn team games into a “beautiful game”, while other players just bring their teammates to shame. Whatever the category, most people want to win, and here are some things to keep in mind when playing team games:

People may never give mercy to a troll. The troll may be having fun out of ruining somebody’s game, but often times the troll may have never thought that this behavior can go both ways. A lot of advice tells people to ignore trolls, and that depriving attention from the troll is the best weapon. 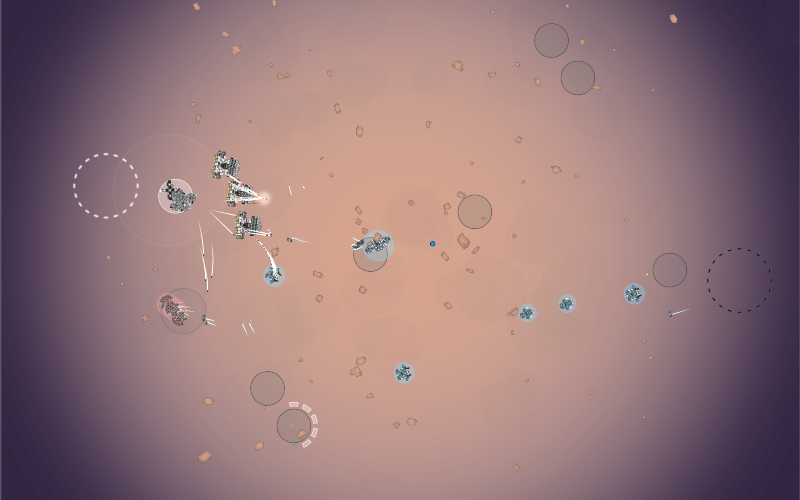 Know the basics. All weapons consume energy. Shields require full energy to regenerate. PD shoots down torpedoes, artillery, and missiles. Tesla bounces from target to target. Stasis Field decloaks and slows. Capping all zones is the victory condition. Afterburners do burn energy, etc. Fill in what your team doesn’t have. Understand that in a team game, the mistake of one is felt by all, and consequently the success of one lifts up everyone. Before starting a game, ask these questions: 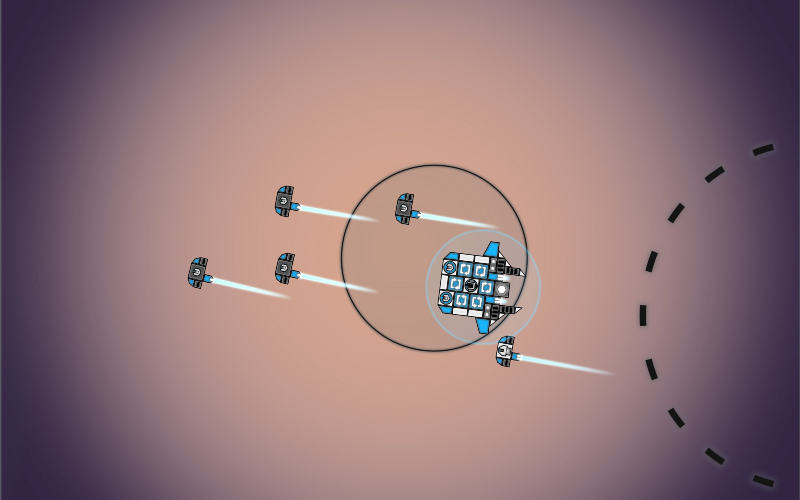 Communication is essential in a team game. Tell your team what you have and what you will be doing. Tell them what you can’t do or are ill-prepared for executing, such as a maneuver or a tactic ill-suited for you. This doesn’t mean that you shouldn’t try doing what you think you cannot do, but at least your teammates know that you aren’t naturally good concerning what they demand of you, and that knowledge gives them a leeway of options in case you fail. 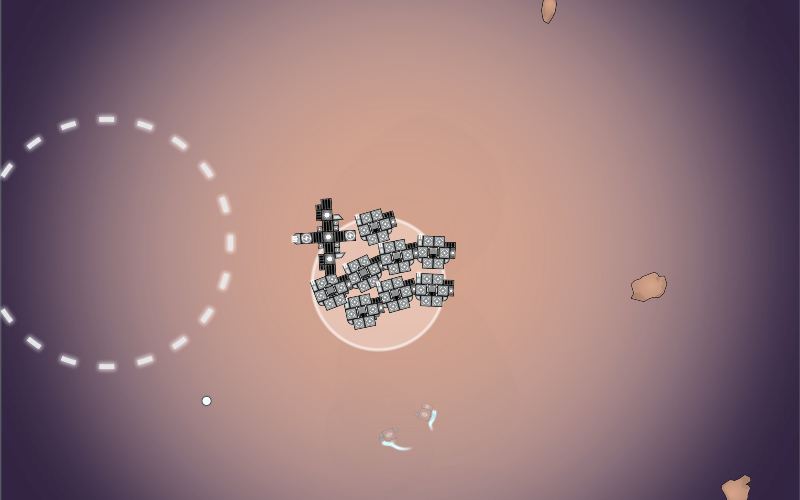 Other examples of dumb stuff is:

The list isn’t exhaustive, and for our own sake, we are sometimes guilty of these dumb stuff. Let’s just try to minimize the frequency of doing dumb stuff, and if we apologize, then we won’t be considered as trolls.

And most importantly have fun!