So I was showing a game to a friend of mine, and he said, hey warp effects would make the game much better. And I was like yeah.. I totally forgot out the warp in fx. I need to add something right a way! It would also look much better in a trailer.

So they I started experimenting with things. First I went looking on youtube about all the StarTrek, BSG, StarWars, Warp effects, but I wanted something simple, because the game has a simple minimalist style. I wanted something that worked with the tile based nature of the ships. I wanted the ships sort of like fold out. But before I got there i had some really odd and hypnotic things. Check out the video. 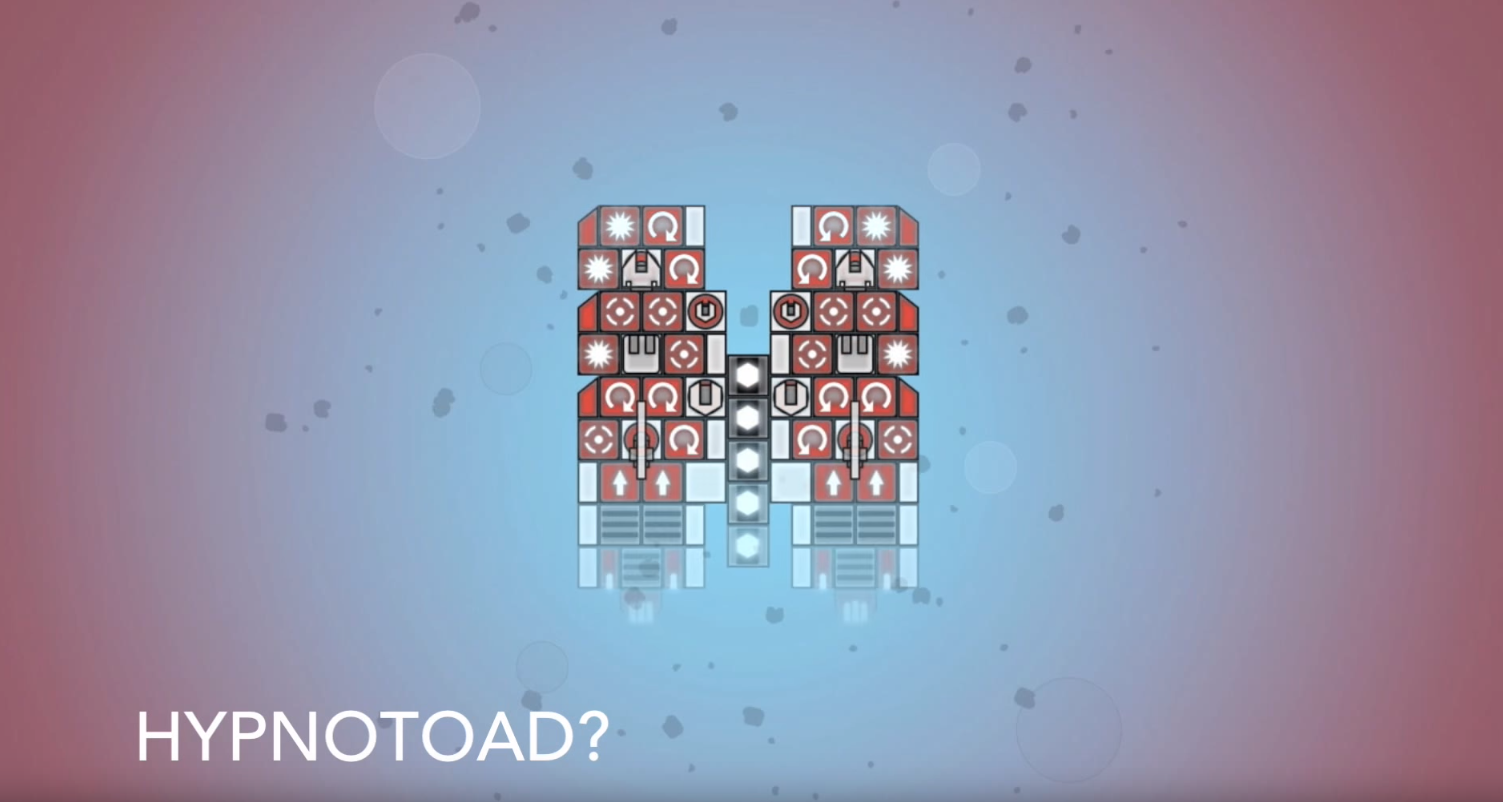